Objective: The objective of the video game launch party was to ensure that, regardless of location, all staff were able to celebrate the hard work of an entire team. With staff located in Edmonton, Vancouver, and all across Canada it was important to connect everyone and curate a shared experience.

It was important that Edmonton’s event could view Vancouver’s event, and Vancouver could view Edmonton’s event. Setting up a Zoom feed allowed everyone to access each other’s live event feeds. Our DJ, live in Edmonton, was also logged into Zoom so that requests could be taken from staff located all across Canada. The audio was also patched in to Vancouver’s event so that Vancouver attendees could experience the DJ, virtually.

With “Mythforce” being very much inspired by 80’s Saturday morning cartoons, it was important for us to capture the feeling and curate an environment that mimicked that.

With this being the first time that many of the company’s team members seeing one another in-person, it was important for us to create pockets of space for everyone to mix, mingle, and get to know one another – both in-person and virtually. 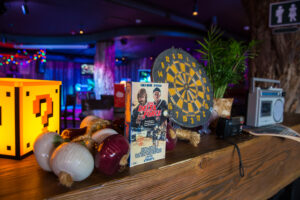 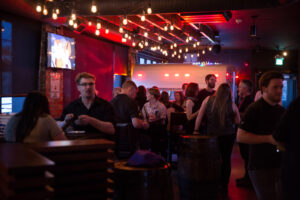 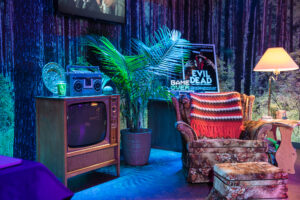 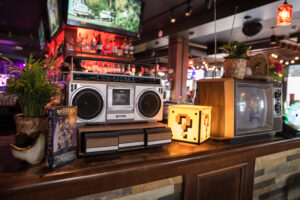 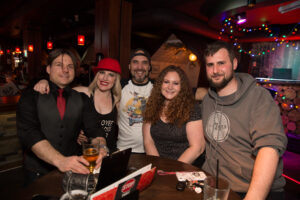 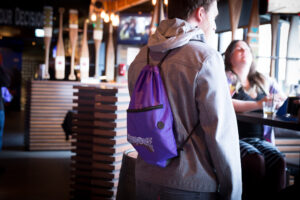 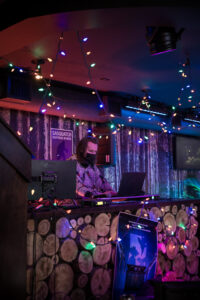 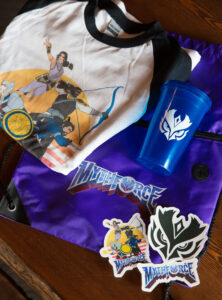 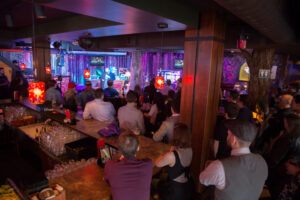 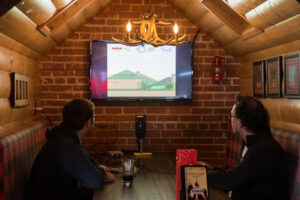 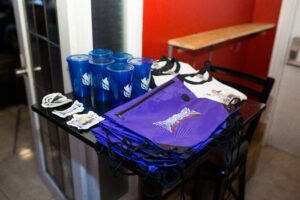 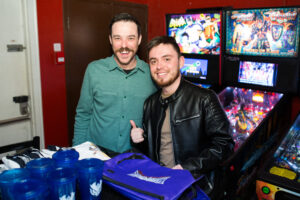 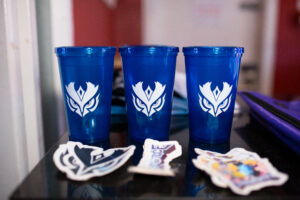 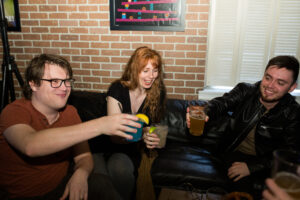