Objective: We were extremely grateful to be included in “Defying Limitations: A Brain Care Centre Documentary Premiere”. The event focused on raising funds for the non-profit, creating awareness around cranium health, and celebrating the team of individuals that made the documentary come to life.

Outcome: The event had an extremely successful attendance of 160 guests, including the stars of the documentary, the documentary team, and their supporters. Tickets were available to the public, who could support a good cause and help bring additional awareness to the Brain Care Centre and its mission.

The night started off with a cocktail reception, which included a complimentary glass of champagne, passed and placed appetizers, and a cash bar. Attendees were encouraged to network and purchase tickets for an event raffle during the reception. Raffle prizes included tickets to a festival and a wine basket, donated by some of the event’s sponsors.

Chimes in the lobby prompted attendees to transition to the theatre where they were greeted with a red carpet entrance and candy bar. The red carpet was lined with posters of the stars of the documentary and signage that gave thanks to the event sponsors.

The documentary took place in the Ziedler theatre and was concluded with the live drawing of the raffle winners.

The event concluded with an invitation to the after-party at a nearby pub where guests were provided with a private seating area and discounts on food and beverage purchases. Overall, the event was a success and brought together the community to celebrate the great work done by the Brain Care Centre and documentary production teams. 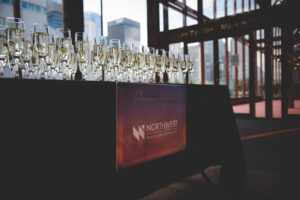 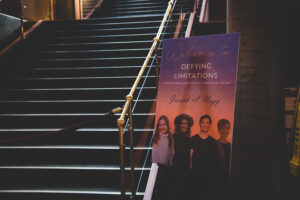 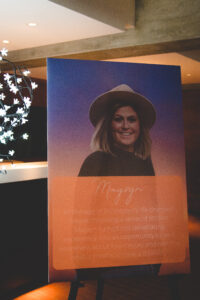 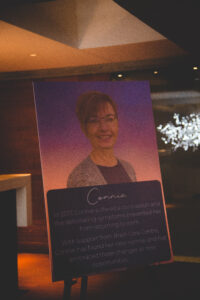 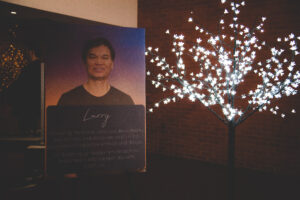 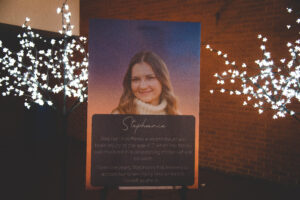 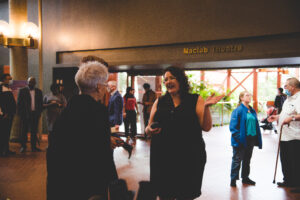 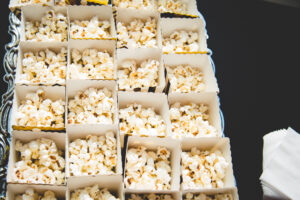 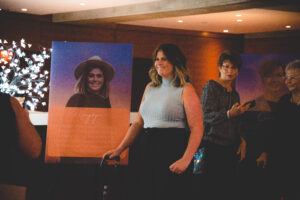 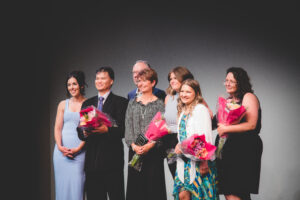